Dr. Safiya Umoja Noble is an Associate Professor at the University of California, Los Angeles (UCLA) in the Department of Information Studies where she serves as the Co-Director of the UCLA Center for Critical Internet Inquiry. She also holds appointments in African American Studies and Gender Studies. She is the author of a best-selling book on racist and sexist algorithmic bias in commercial search engines, entitled Algorithms of Oppression: How Search Engines Reinforce Racism (NYU Press), which has been featured in the New York Public Library 2018 Best Books for Adults (non-fiction). Her academic research focuses on the design of digital media platforms on the internet and their impact on society. Her work is both sociological and interdisciplinary, marking the ways that digital media impacts and intersects with issues of race, gender, culture, and technology. Dr. Noble is the co-editor of two edited volumes: The Intersectional Internet: Race, Sex, Culture and Class Online and Emotions, Technology & Design.

Noah Wardrip-Fruin is a Professor of Computational Media at the University of California, Santa Cruz. He co-directs the Expressive Intelligence Studio, a technical and cultural research group, with Michael Mateas. Noah has authored or co-edited five books on games and digital media for the MIT Press, including The New Media Reader (2003), a book influential in the development of interdisciplinary digital media curricula. His most recent book is Expressive Processing: Digital Fictions, Computer Games, and Software Studies (2009) and his next book, How Pac-Man Eats, will be published later this year. Noah‘s collaborative literary playable media projects, including Screen and Prom Week, have been presented by museums (e.g., Whitney Museum of American Art), festivals (e.g, IndieCade), and other venues ranging from art galleries to academic conferences. Noah holds both a PhD (2006) and an MFA (2003) from Brown University, an MA (2000) from the Gallatin School at New York University, and a BA (1994) from the Johnston Center at the University of Redlands.

Stuart Moulthrop is Professor of English at the University of Wisconsin-Milwaukee, where he coordinates the concentration in Media, Cinema, and Digital Studies and serves as Co-Director of the Digital Cultures Collaboratory in the Center for 21st Century Studies.  He is author of several notable works of electronic literature including Victory Garden (1991), Under Language (2008), and End of the White Subway (2016).  He has collaborated with Dene Grigar on Traversals (2017), concerning the preservation of early electronic literature, and with Anastasia Salter on Twining (2020), a critical/practical study of the Twine platform.  This appearance marks his return to the ACM Hypertext conference, where his first paper appeared in 1989. 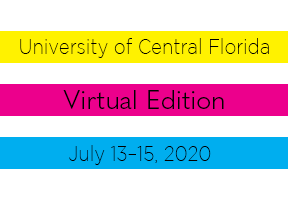 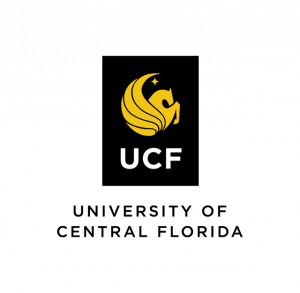